Lyle Martin is only 32 years old, but you might consider him old school when it comes to laser cutting. Fiber Laser Cutter Machine 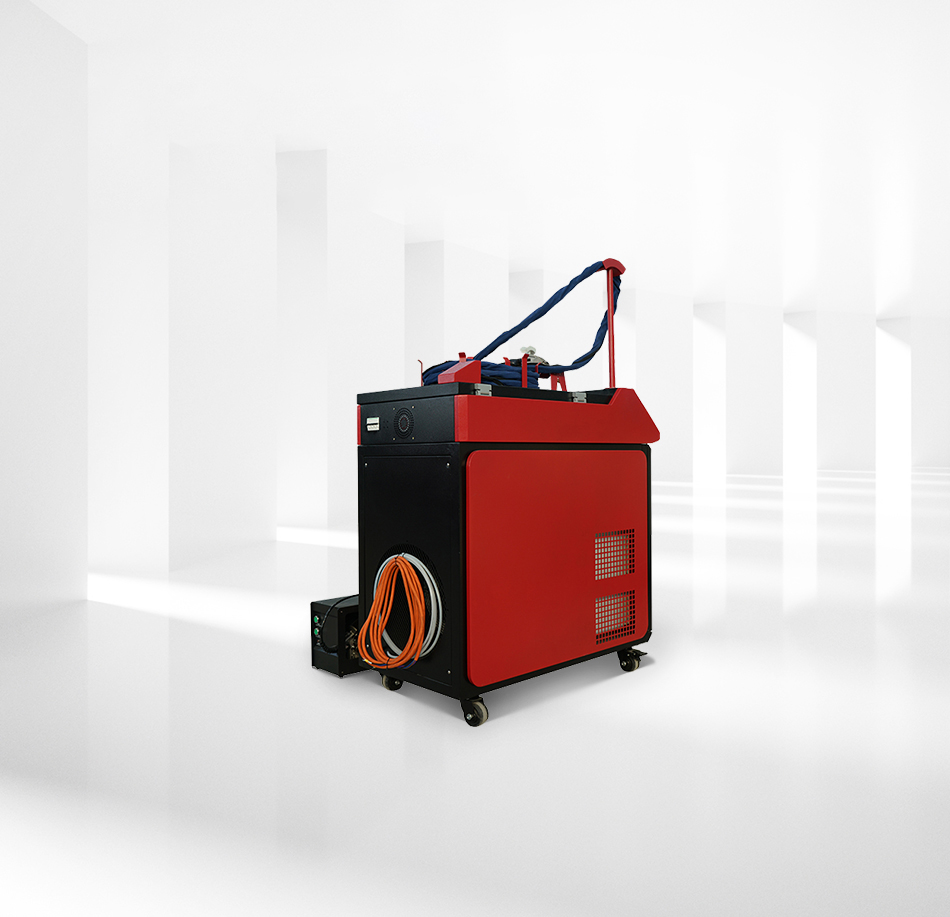 He’s been hanging around the business since the early 2000s, coming into the family shop after school and working there in the summers. His timing was impeccable because that was around the same period that Southwest Welding, which began as a small welding shop in 1985 in Goshen, Ind., started making investments in more sophisticated sheet metal cutting equipment. In fact, Southwest Welding purchased its first laser cutting machine back in 2007.

“Laser cutting has really expanded the capabilities of what we can do, especially when compared to waterjet cutting or stamping,” said Martin, reflecting on his career working with laser technology. “Even with the older generations of CO2 technology, they offered a lot. But when we bought our first fiber laser in 2015, we could do a lot of things that we couldn’t do before.”

As an example, Martin described how the fiber lasers improved its aluminum part processing, a lot of which is tied to the customers in the leisure boating industry. The CO2 laser could process the aluminum, but the machine was incredibly slow when compared to the fiber laser’s ability to rip through the material. The fiber also produced parts that didn’t have noticeable dross, which allowed them to skip what had been a necessary follow-up processing step—manual deburring.

But newest to the laser-cutting family is a 7-kW Mazak Optiplex Nexus 3015. It was installed in late summer 2021 and running parts regularly later in September.

This particular machine has beam-shaping capabilities that, thanks to an nLIGHT laser power source and the Mazak cutting head, can create different beam diameters and focal lengths to maximize cutting speed or to optimize edge quality for both thin and thick materials.

“This has presented us with a lot of options, and we’ve been real impressed with that,” Martin said.

In the past, most fiber laser cutting machines were sold with power sources that were able to generate a single beam profile—one that exhibited high-power density in the center and low-power density on the edges. The technology proved extraordinary in rapidly cutting thin-gauge sheet metal, when compared to the previous generation of CO2 lasers, but it struggled with thick material. The assist gasses simply couldn’t do enough in clearing the molten metal out of the way when the fiber laser was cutting thick material, resulting in more dross and heavy striation in the cut edge.

Over the years, beam shaping technology has emerged to improve thick-material cutting with a fiber laser, but it was overly reliant on specialized cutting heads, fiber-to-fiber couplers that varied the launch conditions into the fiber, or fiber-to-fiber switches with two to four outputs coupled to independent process fibers. These options worked, but they also were complex and subject to degradation over extensive use, if machine tool manufacturer’s guidance was not followed properly.

That led nLIGHT researchers to look for a way to deliver spot-size tuning that could be done directly out of the laser source. That work resulted in the nLIGHT laser power source called Corona.

Instead of Corona being delivered through a single-core fiber cable, the laser travels through a multicore cable. By controlling how much laser power goes through each core of the cable, the nLIGHT technology can deliver different beam profiles and adjust them in a matter of milliseconds. According to nLIGHT officials, a metal fabricator cutting with the Corona technology can go from a small spot-size beam for maximum optical intensity, suitable for those slicing through thin-gauge material, to a large doughnut-shaped beam, where the high-power density was great on the exterior ring, good for cutting plate with CO2-like edge quality, without striations.

Martin said he wasn’t really familiar with the beam-shaping capabilities of the nLIGHT technology, but his local Mazak sales representative gave him an overview when they were looking for a new laser cutting machine.

“We were definitely excited about getting that into our facility,” he said.

Al Bohlen, president of Mazak, told The FABRICATOR in an interview in early 2022 that the company had developed a cutting head that can accommodate a larger beam diameter emitted from the Corona fiber and then send that beam through the center of a small nozzle orifice. That makes the beam an even more effective tool for cutting plate.

Martin said that the different beam modes available on the new laser cutting machine have led the company to specify cut conditions for certain customers.

“We have parts that are pretty intricate, and we know the customer will have a twinkle in their eye when they get that really clean-cut part,” he said. “We’ll cut it with a laser shape that has a [doughnut] beam and it’ll have a straight edge to it.

“Then you have parts for something like a trailer where we don’t have to worry about the cosmetics. We can choose the mode that works best for the job.”

Martin added that it’s been exciting to see the Mazak laser cutting technology advance where it can use air as an assist gas, especially when working with thick material. He admitted that this isn’t shop air that Southwest Welding is using, but rather ultra-dry, high-pressure air. The results have been impressive, according to Martin, because this type of air cutting is producing cut edges that look like nitrogen had been used as the assist gas.

The 7-kW Mazak laser is also the first one in the Southwest Welding family to have automated load and unload capabilities. Martin said the cutting speed of the machine really forced them to consider the automated material handling when they previously hadn’t invested in that before.

“We’ve been impressed that we can now run the machine all night now,” he said. “With the other machines, the operators might go home and leave a 0.5-in. plate with a lot of small parts to be cut on the cutting bed, and that might take a couple of hours before it’s finished. That would be it for the night.”

“The automation has definitely helped us to increase our laser cutting capacity.”

The new laser cutting machine is regularly loaded up with what Martin calls “production work;” thick steel parts from customers in the transportation and construction sectors. These parts are ordered regularly on a monthly basis, but the volumes can shift depending on market conditions.

Martin said the mix of laser cutting equipment has reached the point where Southwest Welding is able to take on the work that others find challenging. The company has a machine primarily dedicated to aluminum cutting, and it’s 10-kW fiber laser machine makes quick work of thicker materials that other nearby shops with their own lasers can’t process as efficiently. Couple the cutting capabilities with experienced and engaged machine operators that are familiar with reoccurring work and have the insider knowledge to keep the machines performing as expected, and the company’s laser cutting operations have emerged as a real competitive advantage.

Now the focus is on the bending department. Martin said that the backlog has grown at the press brakes with the laser cutting department producing so many parts in a more efficient manner than years before.

“Compared to what we used to have, the electric press brakes have helped us increase our accuracy,” he said. “You can form 100 parts consistently, and you don’t have to worry about crowning. And every time you upgrade with a new press brake, your efficiency improves.”

The metal fabricator also has installed a Schröder folding machine in the early fall that will help it bend larger and awkward parts more efficiently. An operator can place a workpiece on a table for easy maneuvering and then let the swing bar create the forms.

“I’ve definitely seen a lot of technology advancements and laser models over the years,” Martin said. “It’s been pretty cool.”

Dan Davis is editor-in-chief of The FABRICATOR, the industry's most widely circulated metal fabricating and forming magazine, and its sister publications, STAMPING Journal, The Tube & Pipe Journal, and The Welder. He has been with the publications since April 2002.

Read more from this issue

The FABRICATOR is North America's leading magazine for the metal forming and fabricating industry. The magazine delivers the news, technical articles, and case histories that enable fabricators to do their jobs more efficiently. The FABRICATOR has served the industry since 1970.

Enjoy full access to the digital edition of STAMPING Journal, which serves the metal stamping market with the latest technology advancements, best practices, and industry news.